KASO Mall is one of the largest and well-known shopping center in Iraq, consists of 7 Floors, built in 2010 on a total built-up are of 42,0000 m², situated in the Sulaimaniyah Province that covers an area of 5000 square meters. This seven-story luxurious shopping center inaugurated by the Kurdish Regional Government Prime Minister, Dr. Barham Salih.
This large shopping center has attracted government and administrative officials, as well as hundreds of citizens since it has a vital role in stirring up the trade movement in the city and boosting the province’s economy.
In the opening ceremony, Prime Minister Salih noted, “When we allocated the land for this project, we faced many difficulties, but we were finally able to succeed, while insisting on our demand to provide the best services to this city. 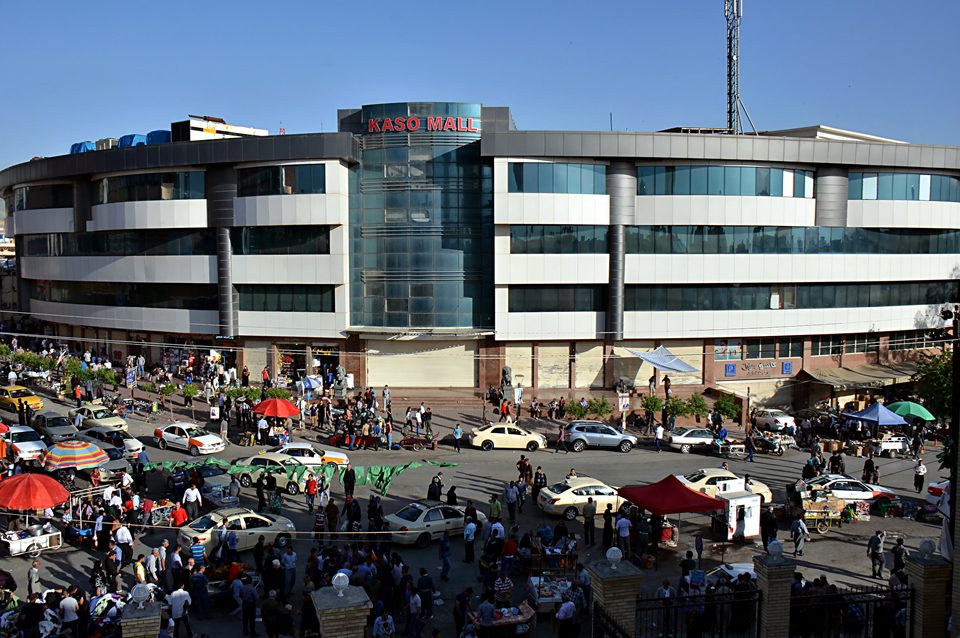 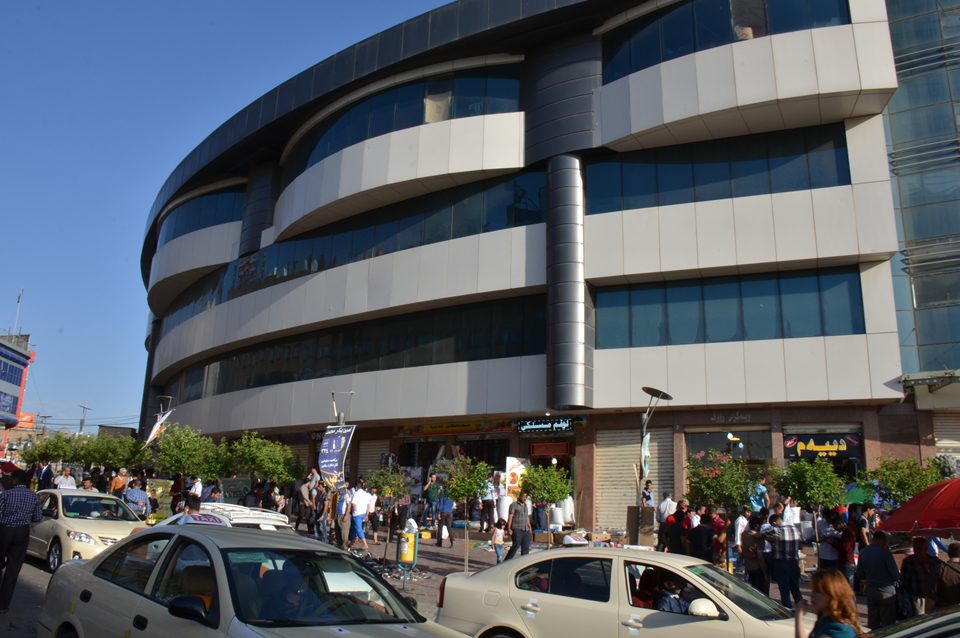 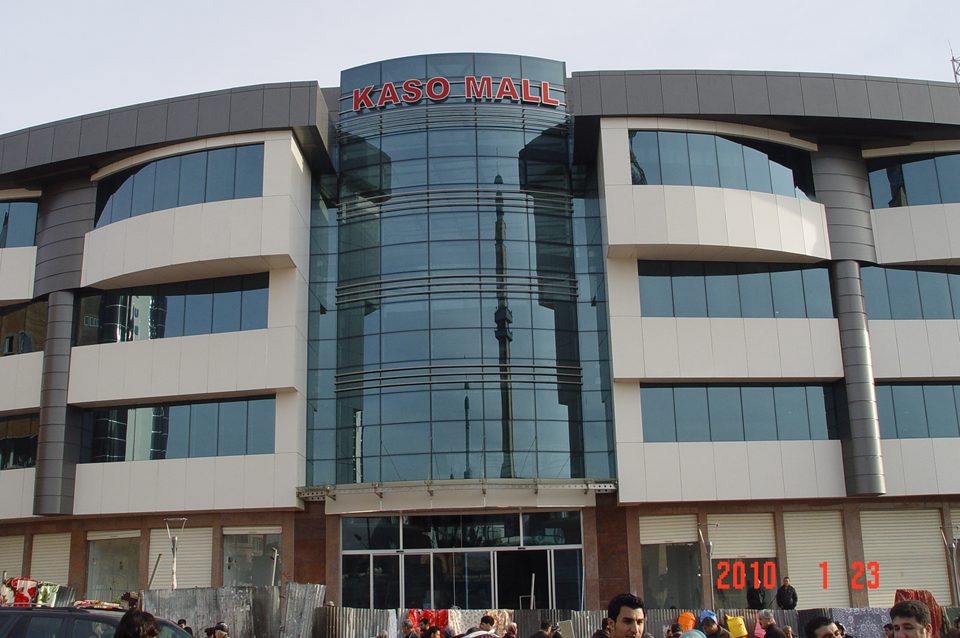 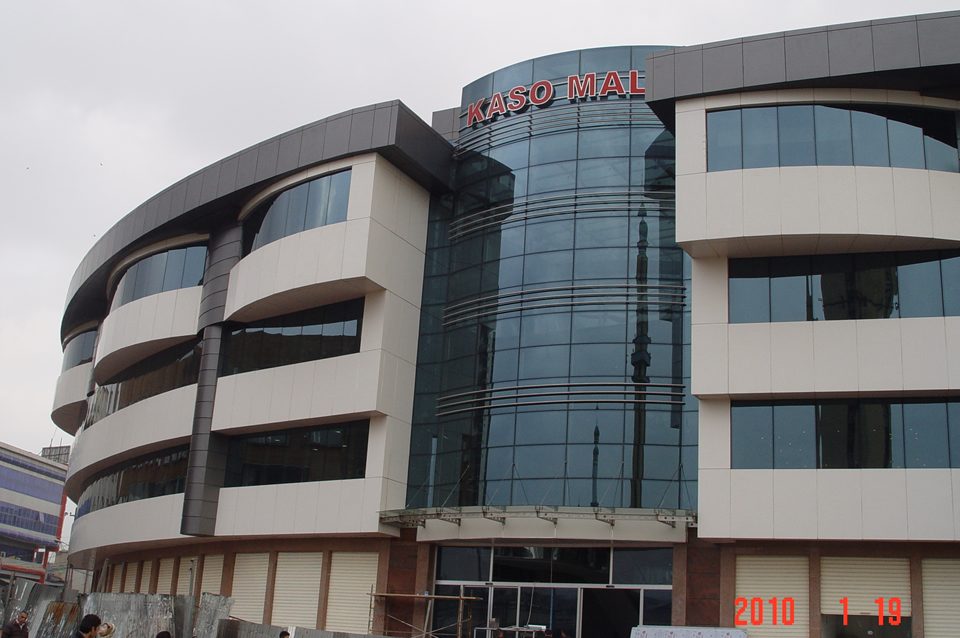 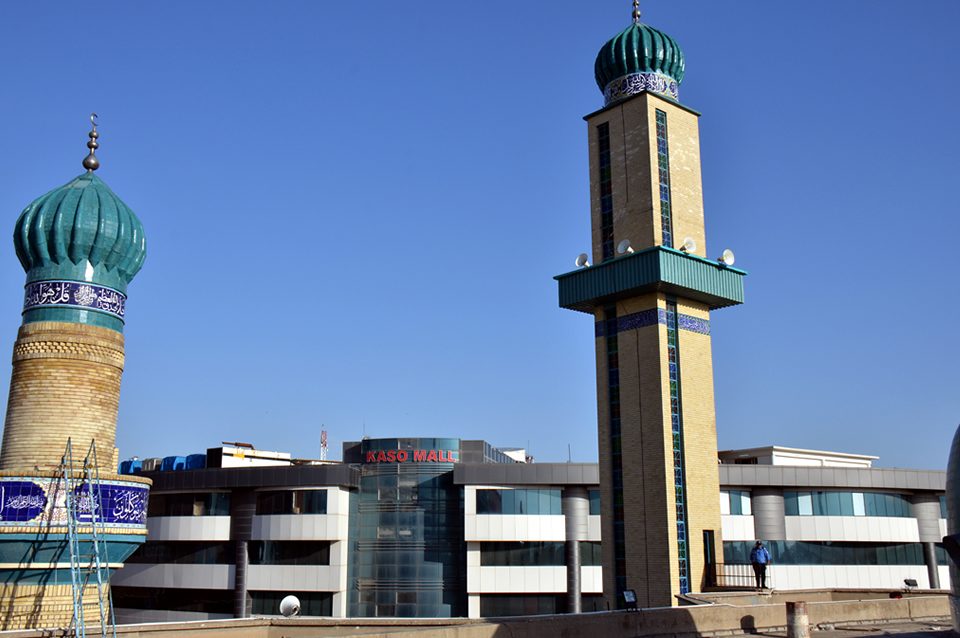 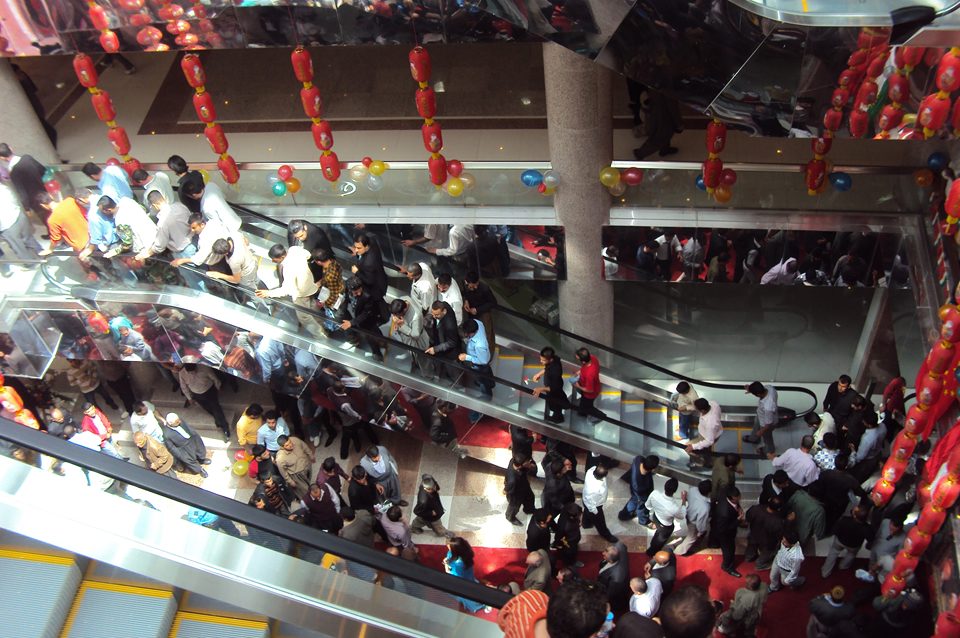 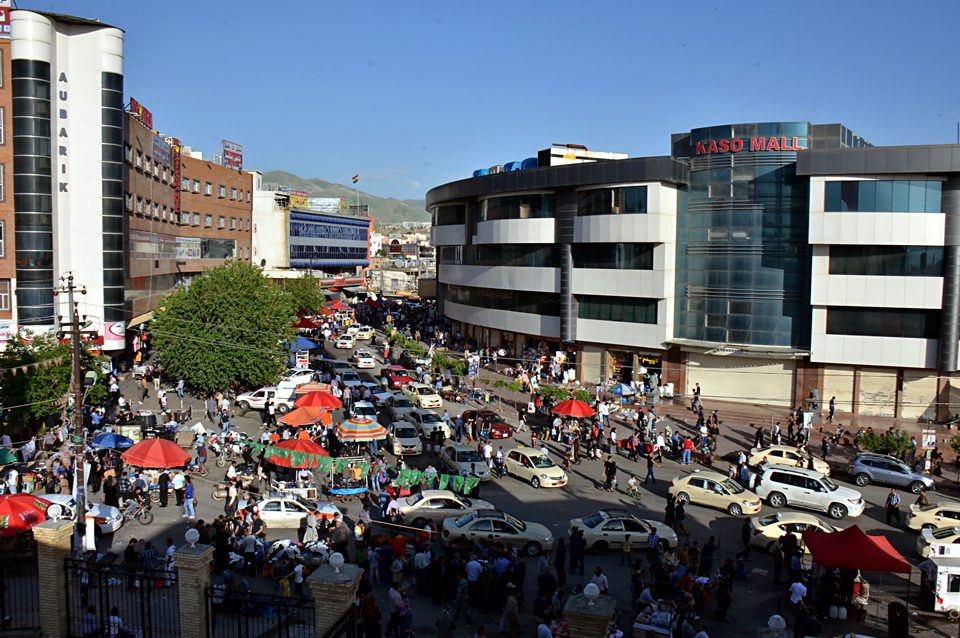 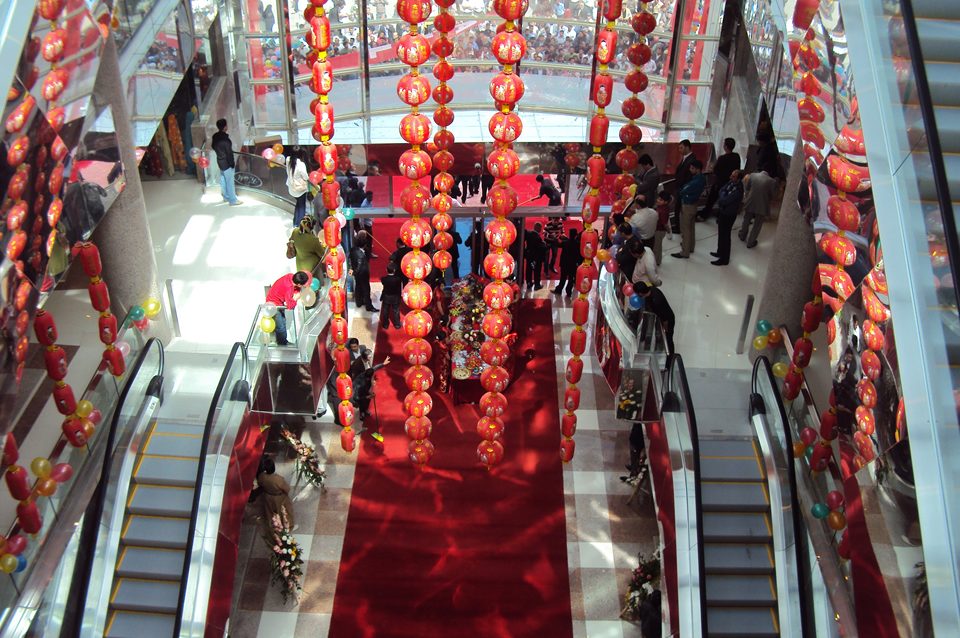 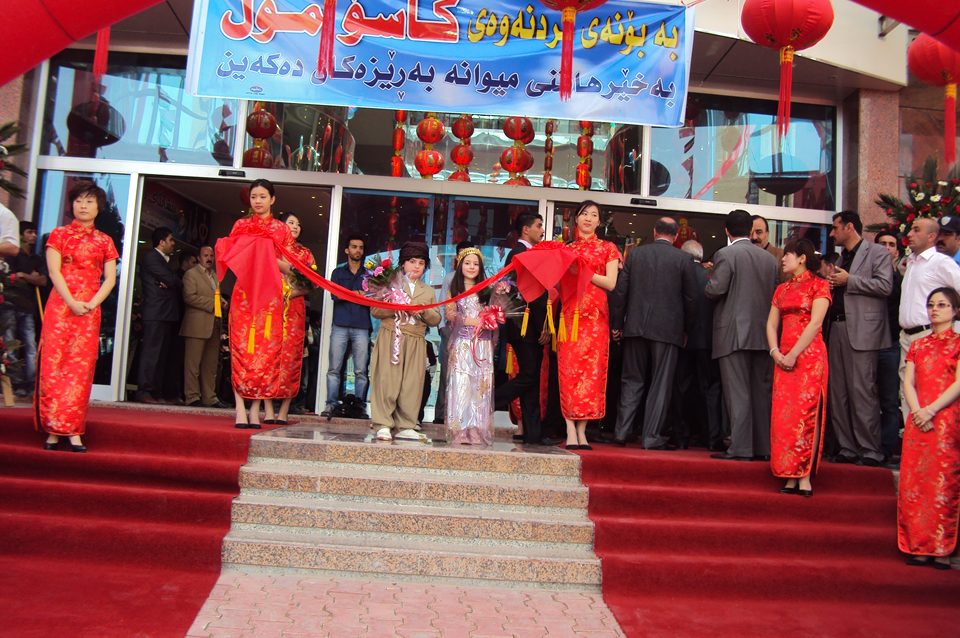 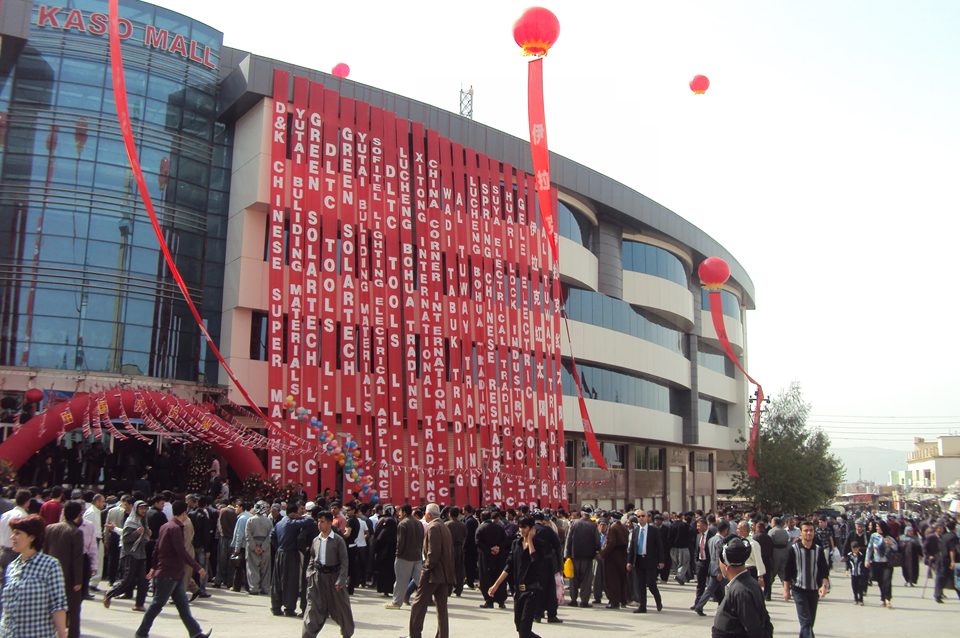 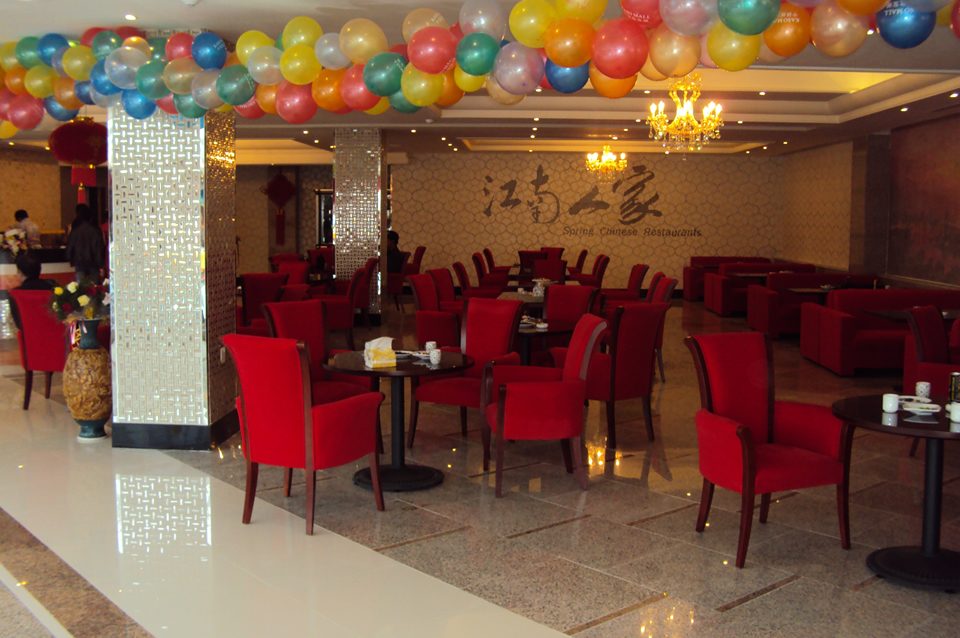 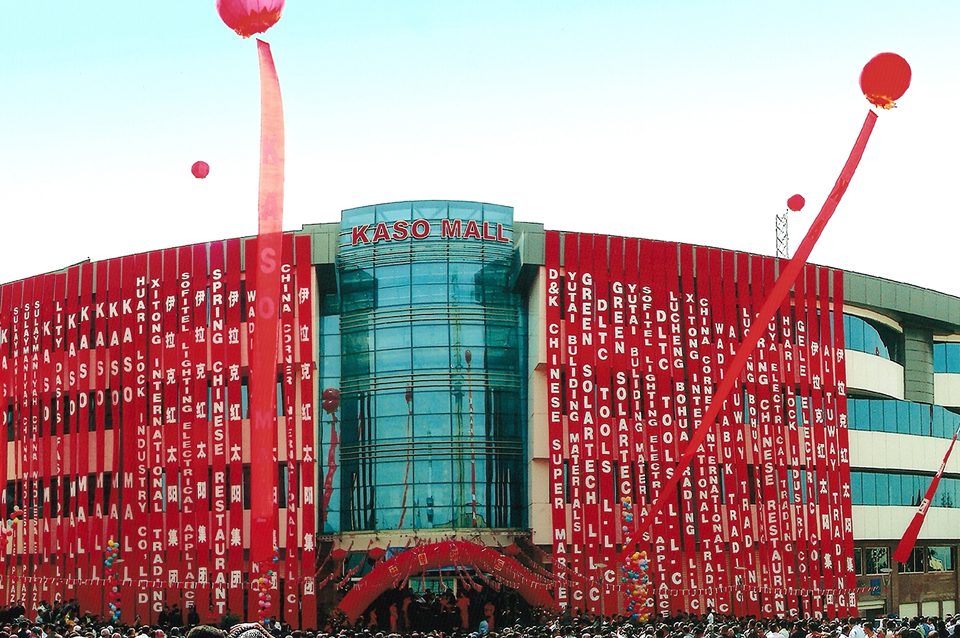 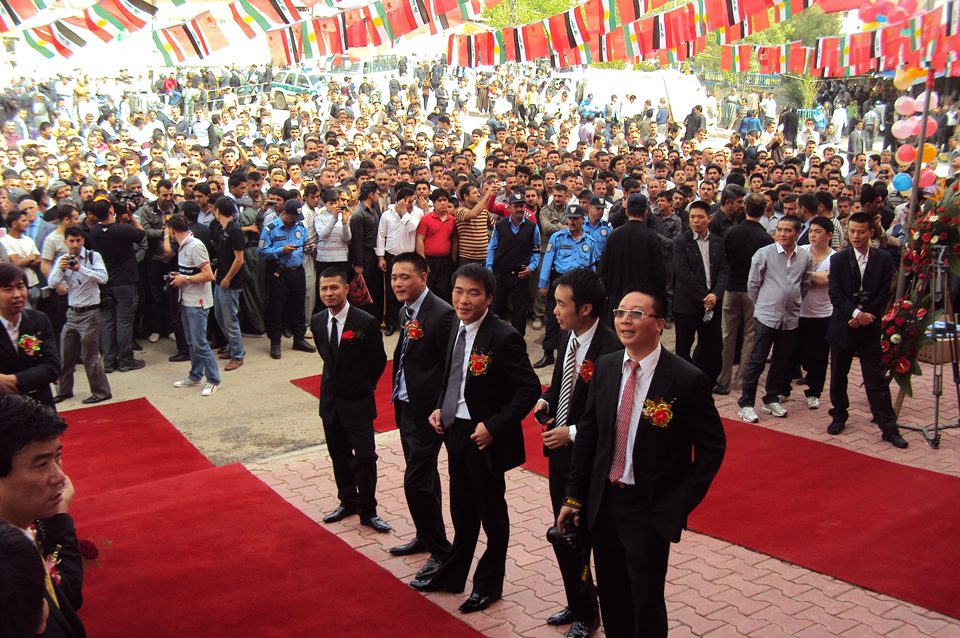